Posted by Silver Star Farm at 8:31 AM No comments: 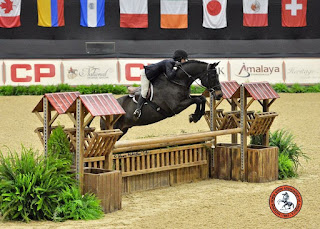 Our judge for the May 6, 2017 Silver Star Farm Horse Show is Kim Gilbertson. For over 45 years, Kim has enjoyed a never ending passion, and lifelong involvement with horses. After learning to ride at Woodlawn Stables, Kim's pursuit of equestrian excellence began. After her family moved to a farm in Clifton, Virginia, the equestrian life became a family dedication. Caring for her ponies on a daily basis, and taking on all the responsibilities involved, taught Kim at an early age the meaning of being a true horsewoman. Her parents made sure that she broadened her horizons through riding lessons with great instructors, membership in 4H, attending clinics, and participating in various equestrian clubs.

As an up and coming junior rider, Kim began showing at the local horse shows, and rose through the ranks to find success at the rated/recognized level. With her large ponies, Kim's Model T and Farnley Hansel, she collected numerous circuit, state, and national awards. From there, she moved on to horses, and was equally honored in the Junior Hunter and Equitation divisions aboard her own mounts, Oakton and Northern Lights, as well as catch rides from some of the nation's top trainers.

During her college years, Kim continued to ride and show. It was at this time that she discovered her love for teaching. Working with young riders, developing their abilities, and assisting them in achieving their goals was clearly her passion, and remains among her most rewarding accomplishments. To this day, Kim remains close to many former students, and in some cases is now teaching their children!

After marrying, Kim and her husband, Mark established KimMar Stables in Warrenton, Virginia. Together, they stood Section A Welsh Pony stallion, Severn Ecliptic, and bred numerous winning hunter ponies, both in hand and in the hunter performance ring, many of whom went on to national prominence. They also owned several AQHA champions, two of which were top ten finalists at the All American Quarter Horse Congress and AQHA World Show. 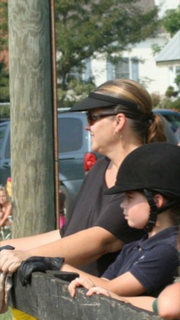 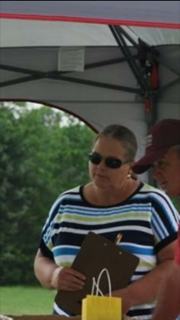 For the next few years, Kim's priority was raising her three children, Ashleigh, Austin, and Alexandra. As a family, they enjoyed the horses, and horse showing together. It soon became apparent that Alexandra was destined for greatness in her equestrian endeavors. Only a few years after showing in short stirrup, Alexandra was not only a finalist in the 2013 Tad Coffin Equitation Finals, but in 2014 she and her horse, Luxurious, capped off the year by winning the USEF Zone 3 Junior Hunter 3'3" Championship, as well as the year end championship awards from VHSA, MHSA, and NCHJA. Needless to say, she made her mom prouder than words can express.

In recent years, Kim has been busy giving clinics, and judging horse shows throughout the east coast, including Virginia, Maryland, West Virginia, and Pennsylvania. She is honored to be an Approved VHSA Judge. In addition, Kim is well schooled in VHSA and BHSA Rules, and 4H Bylaws. Highlights of her judging career include judging the 4H Northern District Horse Council Show, the Philomont Horse Show, the Beaufort Hunter Trials Horse Show, several Forrest Linton Classics, various Medal Finals, Hunter Derbies, and many year end finals!

Kim Gilbertson brings years of personal experience to the horse shows she judges, as well as knowledge of multiple disciplines including hunters, jumpers, equitation, western, gaited, and minis. She particularly enjoys interacting with exhibitors, and giving feedback. She is not only professional in demeanor, but personable and approachable to all. Entrusting Kim with the honor and privilege of judging horse shows is a duty she takes seriously, and welcomes with enthusiasm each time she steps into the judges stand.

Posted by Silver Star Farm at 8:00 AM No comments: 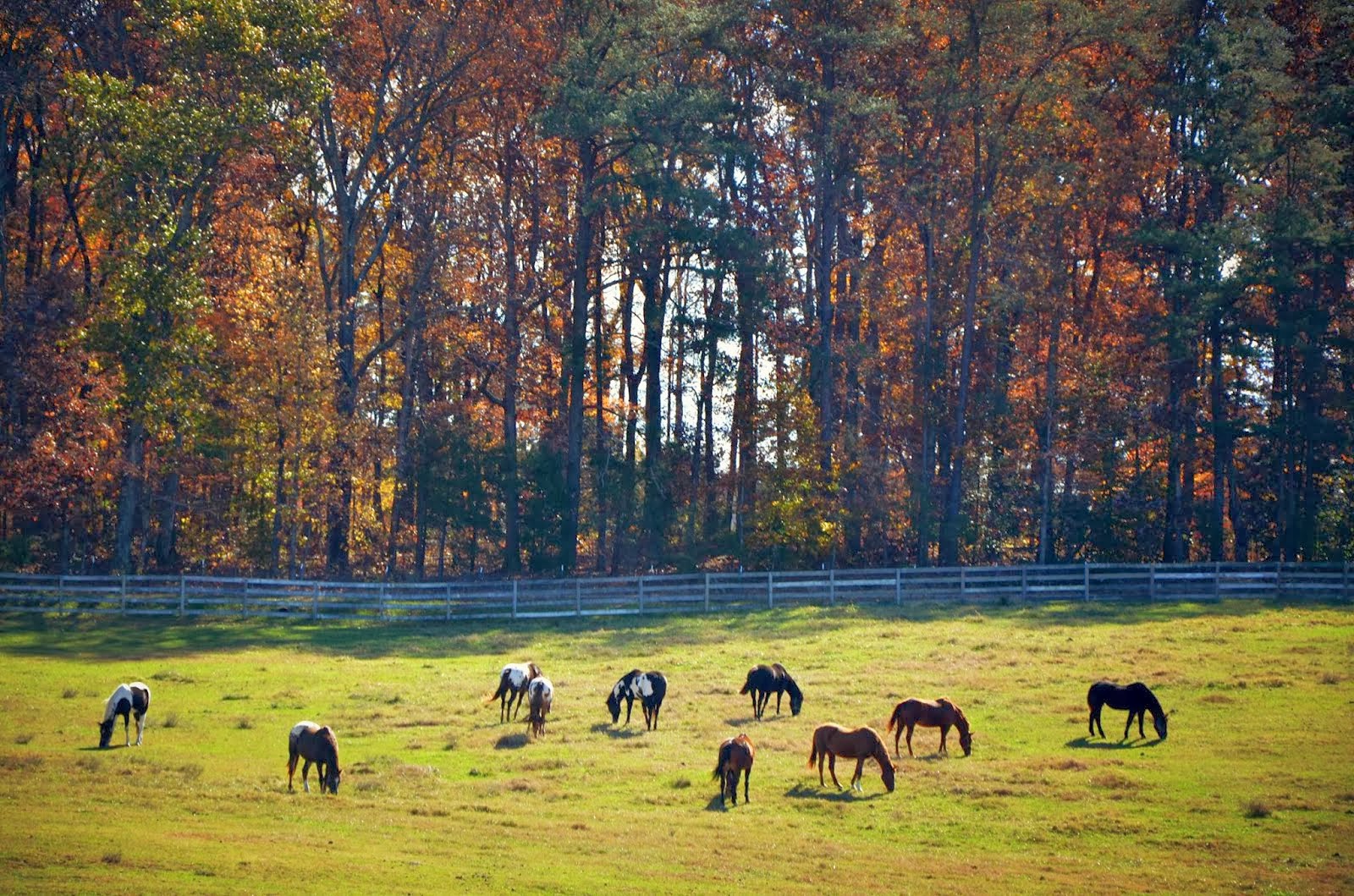 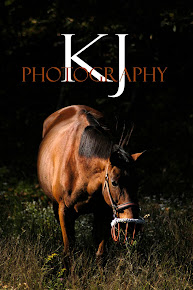 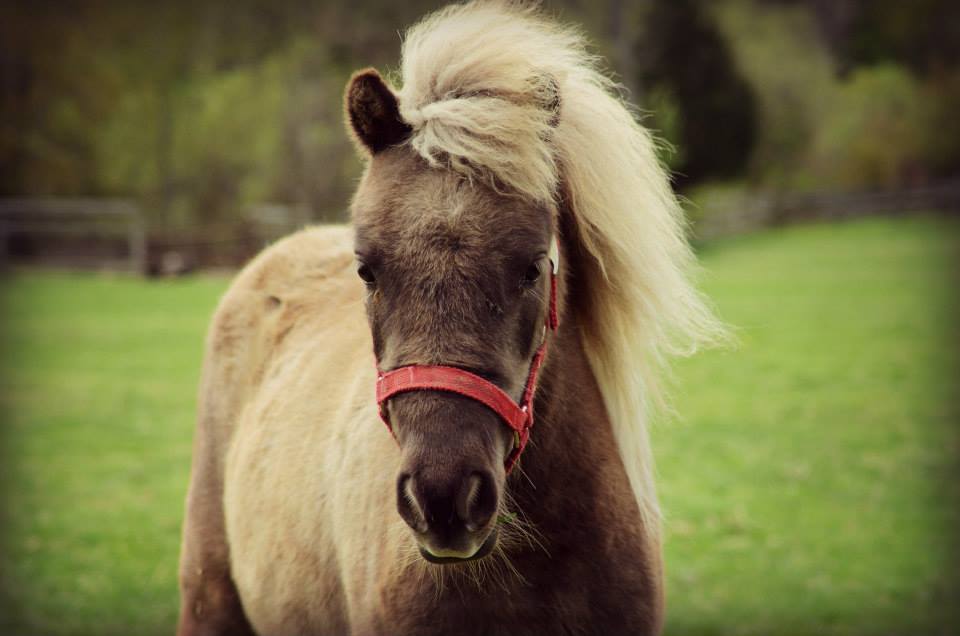 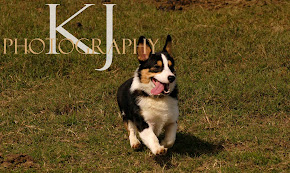 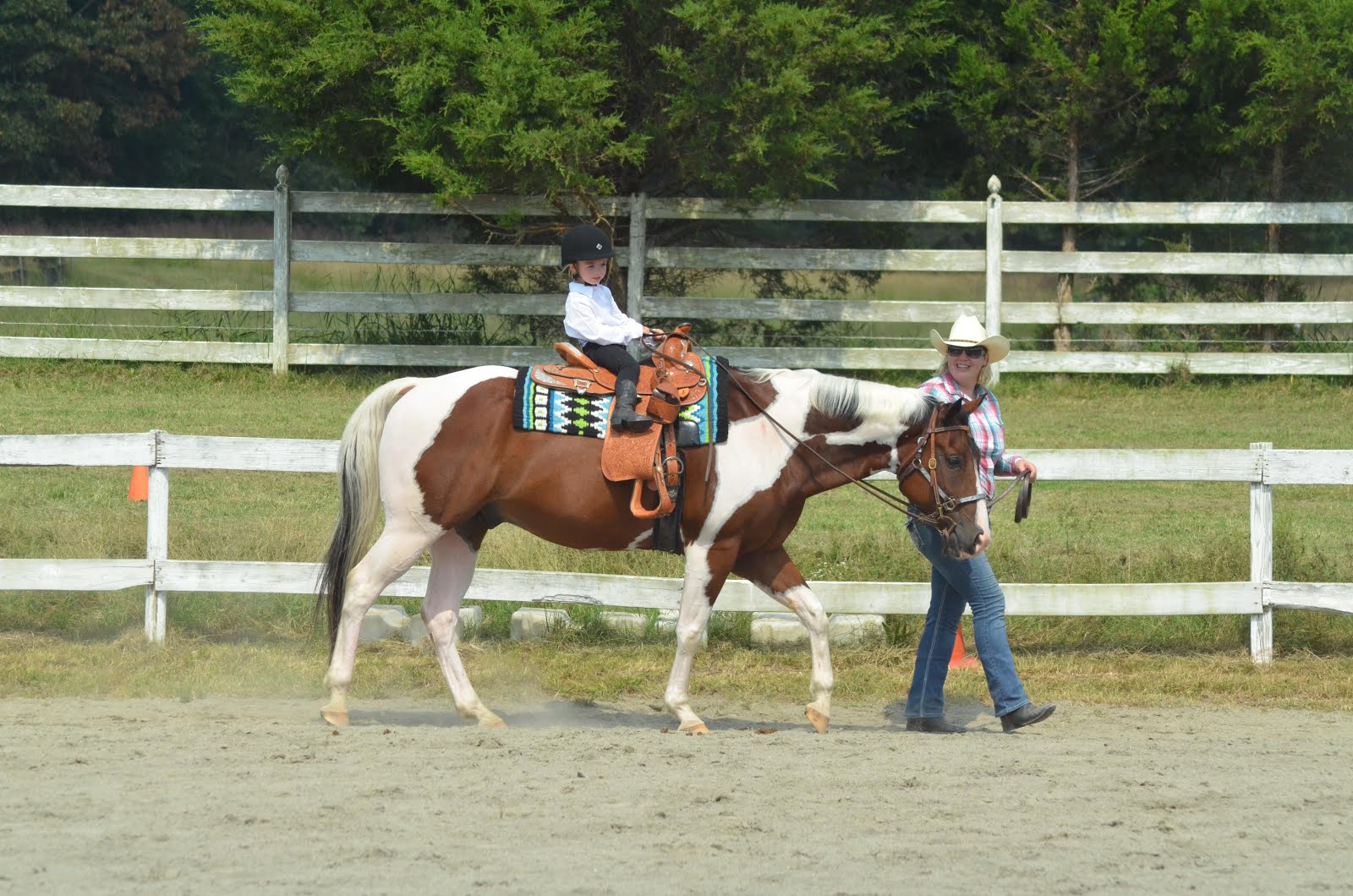 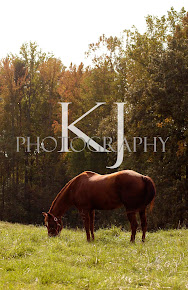 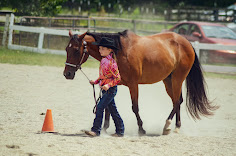 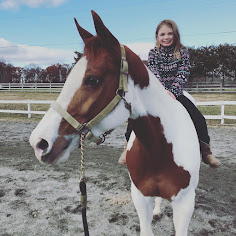 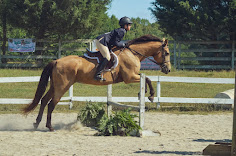 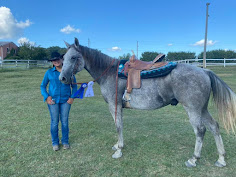 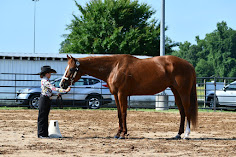 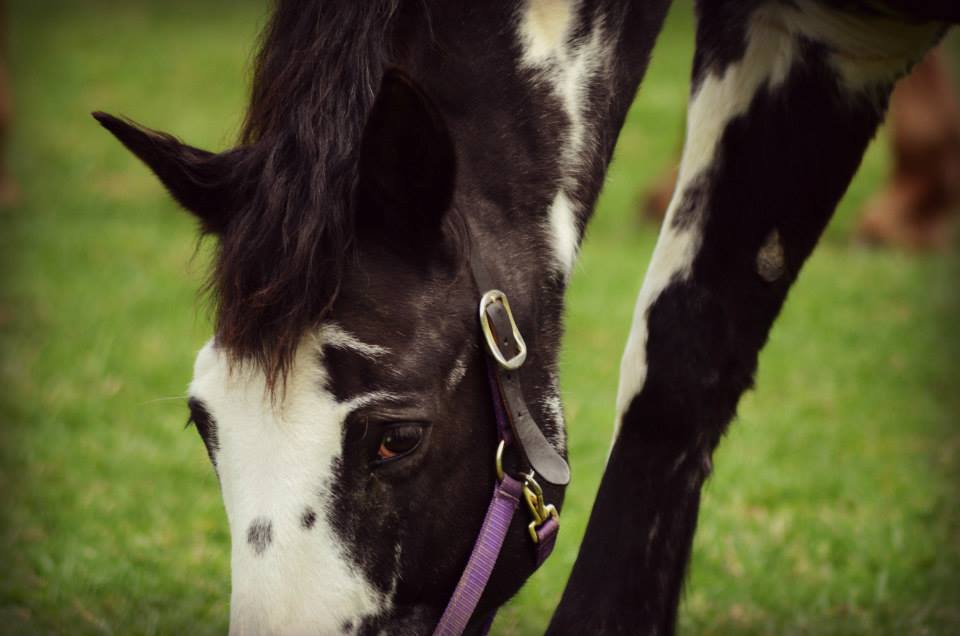 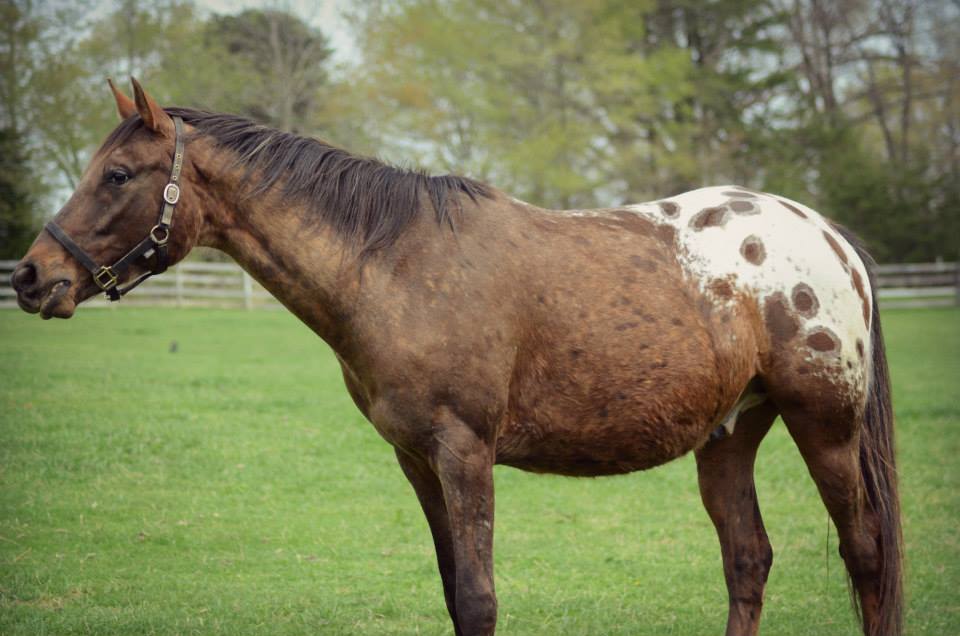 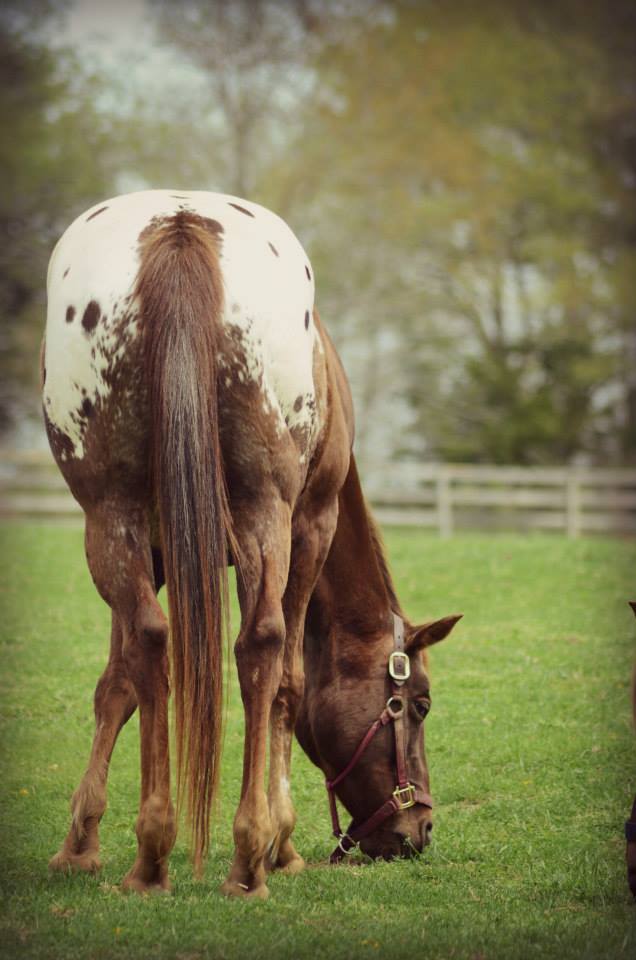 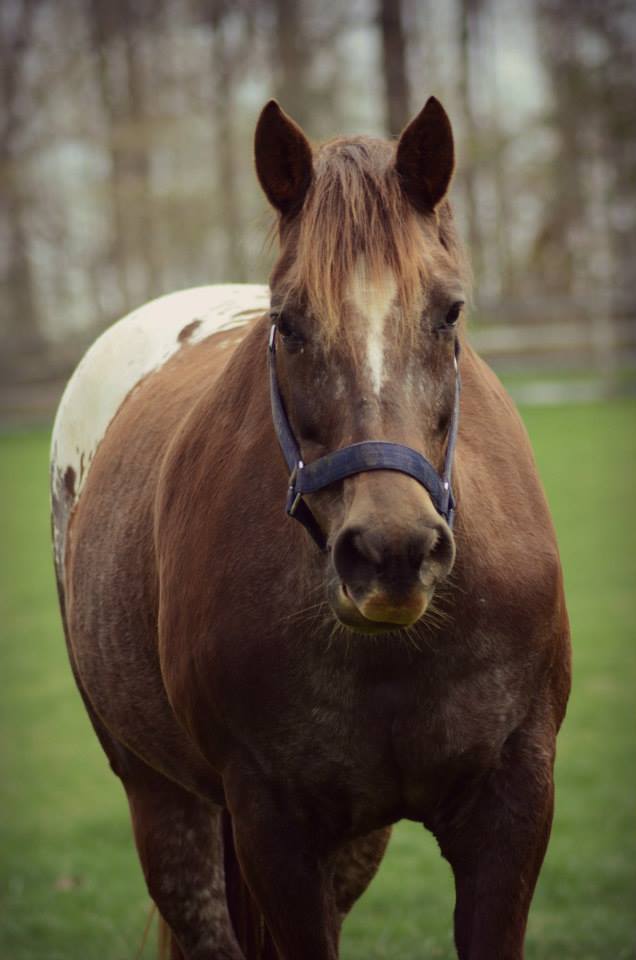 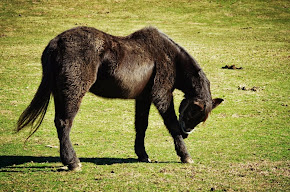 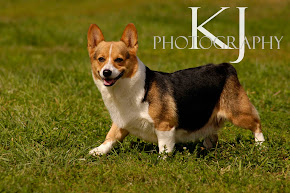 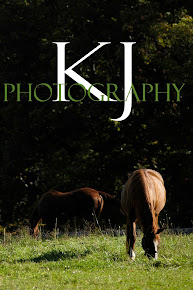 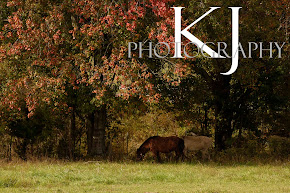